Just had Sobriquet, @sobriquetband, in the studio shooting for their latest video to be released very soon….and while we were chatting at the end of the shoot they said they were keen on the band Higher power, @higherpowerleeds, after seeing the clapper board with their shoot details on from wondergirl photography shot in the studio.

Higher powers’s new video can be seen at https://higherpower.lnk.to/27MU 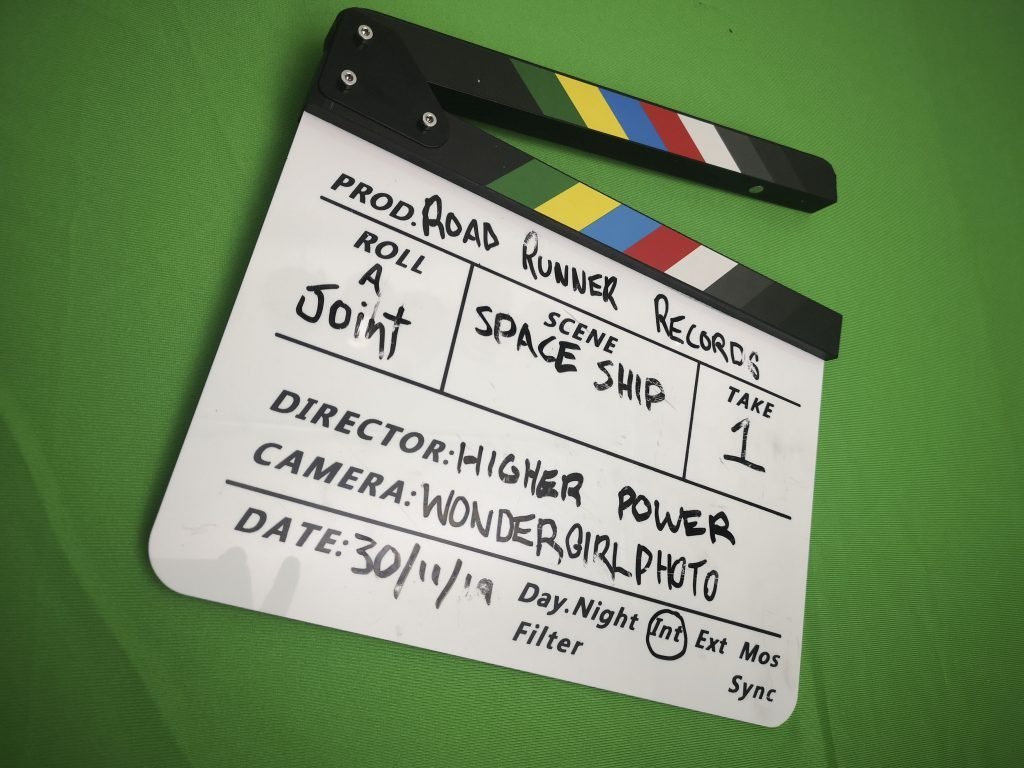 And they were even more impressed when I told them that it was shot in my studio, Big Brown Doors Studio by Wondergirl.

WE ARE BIG BROWN DOORS STUDIO

We have the gear, we have the space, you just need to get down here….

Best thing about the hire space is you get to choose exactly what you need for a specific shoot. If you need just studio space and you have your own lights, then its win, win, win. Cheap, cheap, cheap….

Biut don’t worry, if you have to hire flash heads then we have what you need:

We have everything you need to have a successful shoot, and look good in front of your clients.

Check out the site